10 Plants to Attract Hummingbirds in Your Garden 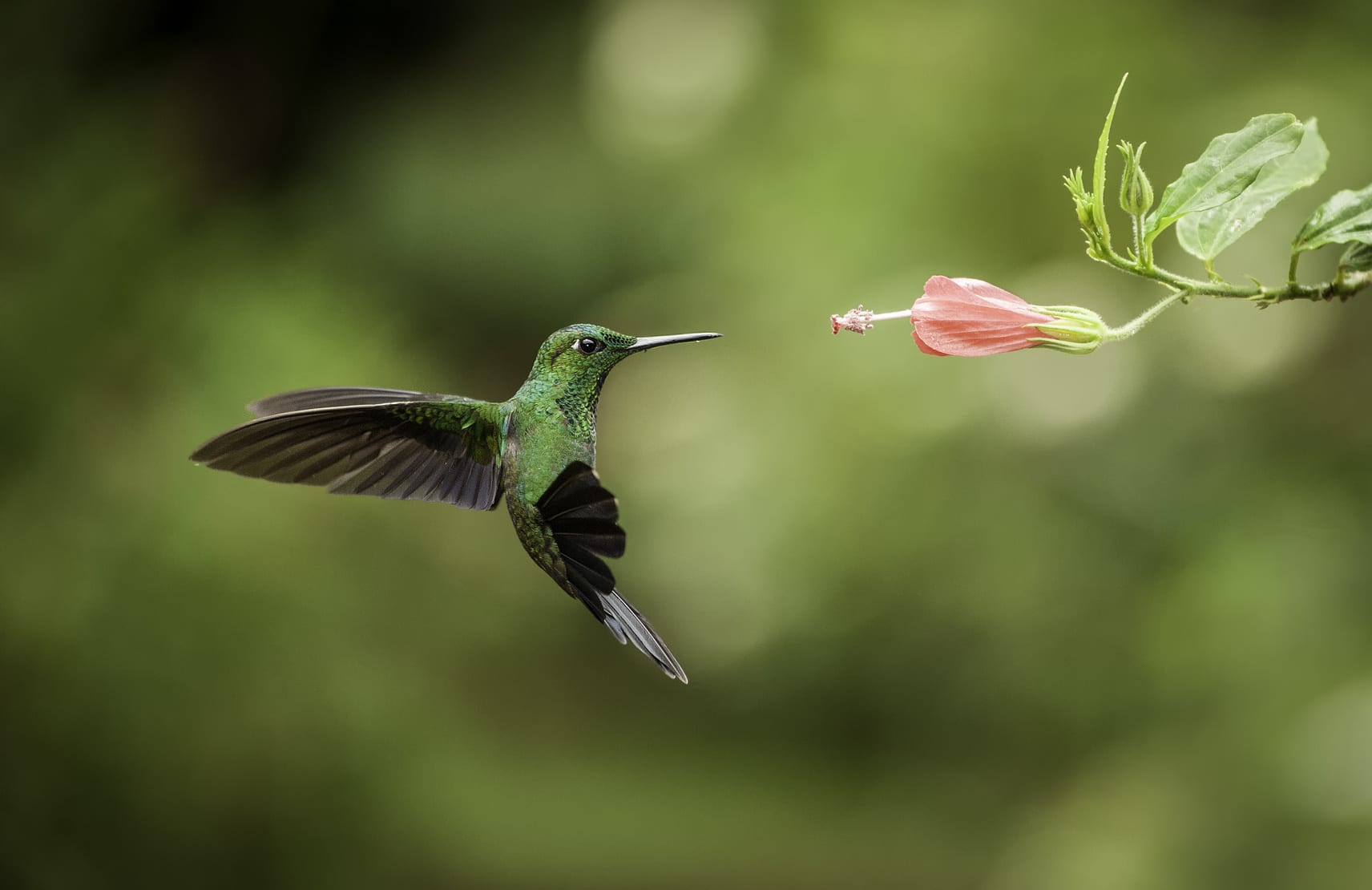 Having friendly critters visit your garden is always an exciting moment to catch in the warm months. They bring a little bit of joy to your day and make you appreciate nature that much more. A variety of hummingbirds can be found in various environments across the world. Their primary source of nutrition is nectar from flowers, but they also eat insects, tiny spiders, and tree sap. The most common species to be spotted in Minnesota is the Ruby-throated hummingbird. While other species have visited, the Ruby-throated hummingbird migrates to MN for the summer and can usually be spotted in the southern parts of the state first. They’re genuinely a magical creature to catch in your garden, and certain perennial flowers appropriate for growth in the MN zone attract them at higher levels.

Thriving in sandy, silty soil, this plant is generally found in meadows, open woods, and shorelines. It grows successfully in zones 3-9, and blooms from July to September. In its prime, this plant presents scarlet flowers that resemble crescent moons. Hummingbirds love these and will persistently visit the growth area.

Also called Red Bergamot, this plant attracts a high volume of hummingbirds, butterflies, and bees. In its bloom time from July to September bright red, tubular flowers are presented in clusters, but some species present white-flowered variants, which are more commonly found in gardens. This plant survives best in zones 4-9 and can be found in open woods, meadows, and stream banks.

Primarily identified with its cluster of hanging, bell-shaped flowers, the Red Columbine can be found in zones 3-8 with a bloom time of May to July. This plant is very popular with pollinators and is a great candidate for your home garden. Preferring a shadier environment, it can tolerate some sun in increments. It can typically be spotted in rocky woods and slopes, cliffs, and bluffs when not appearing in gardens.

The Plantaginaceae family is quite large, meaning there are many different types of Beardtongue. Large Beardtongue is commonly found in MN, and can successfully be grown in zones 3-9. In full bloom, the flowers appear lavender to pink with dark purple lines inside of the lower lip. A yellow-tipped white style also protrudes from the center of the flower. Blooming from May to July, these flowers can be identified in many sunny, dry, “wild” areas. Bees and hummingbirds will frequent your garden with this pretty addition.

Acting as quite a weedy plant at its mature state, catmint can spread quite quickly and sporadically over the years and is very difficult to destroy. Successfully grown in zones 3-9, this plant blooms in July to October with a white to pale lavender flower with darker purple or pink dots. The leaves are generally heart-shaped or oval, which provides a whimsical, dainty look for your garden. Due to its extreme resiliency, catmint can be found in a variety of environments throughout the area.

As catmint attracts several pollinators, hummingbirds will become a regular visitor, and you may even spot a few friendly felines visiting as they, too, enjoy catmint as a treat now and then.

Also known as the Prairie Larkspur, this plant can be grown in zones 2-10 and is in full bloom from June to July. Unique in its appearance, the Carolina Larkspur is hard to miss as it appears in a dense spike-like cluster of pale blue irregular shaped flowers with leaves and stems that are velvety to the touch. Enjoying quite a bit of sun, this plant can typically be found in dry prairies and woody environments.

With two native irises common for the MN area, “northern” and “southern” Harlequin Blueflag, the most predominant one is northern and can be grown in zones 3-10. These flowers can commonly be found in meadows, marshes, and along shorelines. Blooming from May to August, this plant can be identified by its blue to blue-violet drooping iris shape.

While there are many different species of lilies, there are a few that can be grown in zones 4-9 successfully blooming from June to August. When blooming, the flowers appear all orange with red streaks turning yellow at the throat. Each flower is known to only last one day, which is where the daylily got its name. Watering is most important in the spring while plants are establishing for the season, and during their bloom season in the summer months.

Typically blooming between May and June each year, this plant can be grown in zones 3-9. It appears as a high-climbing twining vine with flowered clusters of red, tubular blooms followed by bright-red berries. The Trumpet Honeysuckle requires proper air circulation, adequate drainage, light, and structural assistance in the beginning to establish its climb successfully. Aside from hummingbirds, this plant also attracts bees, butterflies, and a variety of birds.

Enjoying a substantial amount of sunlight, this plant can be found in marshes and shallow water from July to September. It is most successfully grown in zones 4-9 and appears with a bloom that is creamy-white or pink in color with maroon or purple throats. The blossom is quite large and is cup-shaped, opening during the day and closing tightly for the duration of the night.

Overall, there are many different species of plants that attract hummingbirds and other pollinators to keep your garden exciting and active with wildlife. Many mentioned in this article are classified as wildflowers making each relatively easy to plant and get results if their environment is fitting to their needs. Keep your eyes open in the spring and summer months to see if any of these natural beauties appear in your path.